What is Medicinal Cannabis?

The ECS regulates function and balance in the central nervous system (CNS) and controls a number of physiological, immune and cognitive processes including appetite, pain, motor activity, memory processing, mood, anxiety, stress, gastrointestinal activity and cardiovascular activity. For this reason, cannabinoids from the cannabis plant may assist patients with a range of medical indications.

Two prominent cannabinoids are the focus of most current medicinal cannabis, either singly or in combination:

Delta-9 tetrahydrocannabinol (THC) is associated with the psychoactive “high” effect obtained from cannabis. In controlled low medical doses, THC has a lower likelihood of psychoactive side effects while having potential for therapeutic benefit.

Cannabidiol (CBD) does not produce a psychoactive “high”, but it is pharmacologically active and has been shown to have a number of therapeutic benefits. 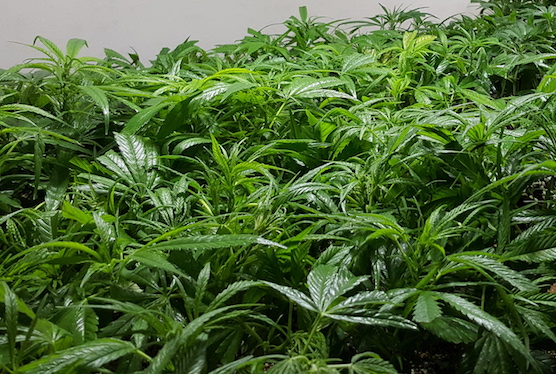 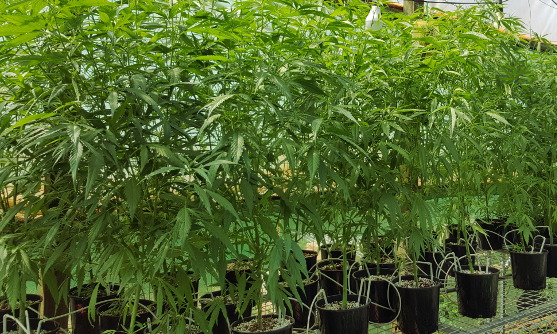 Information on cannabis and its therapeutic effects is widespread. Canndeo encourages access to verified information from accredited sources, and makes some of these references and resources available through its CanndeoCare™ Portal for medical professionals. These are required as evidence for prescribing in Australia, and are relied on by doctors in New Zealand prior to prescribing. Individual success stories are encouraging but may not replicate to other patients. Canndeo regularly reviews these success stories for various indications as candidates for further study in support of new patient cohorts.

Since 2017, the TGA has also authorised the prescribing of medicinal cannabis for 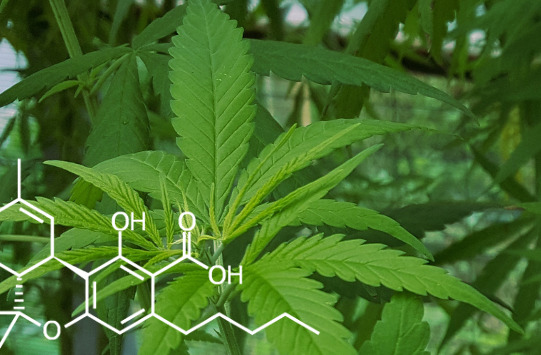 In medicinal cannabis there is potential for one cannabinoid to moderate the effect of another. For example, CBD may moderate the psychoactive effect of THC when taken together.

Due to potentially beneficial outcomes from retaining the complex mix of plant products, many forms of medicinal cannabis are supplied as a whole plant extract (full spectrum) or retain a wide range of plant products (broad spectrum).

A simple overview of the ECS can be found at https://www.healthline.com/health/endocannabinoid-system#how-it-works, including information on why THC and CBD may have medical benefit.

How a medicinal cannabis product is taken changes the level of cannabinoids in the body (bioavailability). Ingested medicinal cannabis (e.g. oil, tablet, capsule) generally results in low bioavailability and takes longer to act, but its therapeutic effects last longer. Because of this, ingested products are more suitable for managing chronic conditions. On the other hand, medicinal cannabis that is absorbed directly into the blood stream (e.g. inhaler, suppository, oral spray) leads to higher bioavailability and acts faster, but its therapeutic effects are short lived. These products are more suited for conditions that require fast relief, such as break-through pain.

A discussion with your doctor will help determine which method of administration is more suitable for managing your condition.